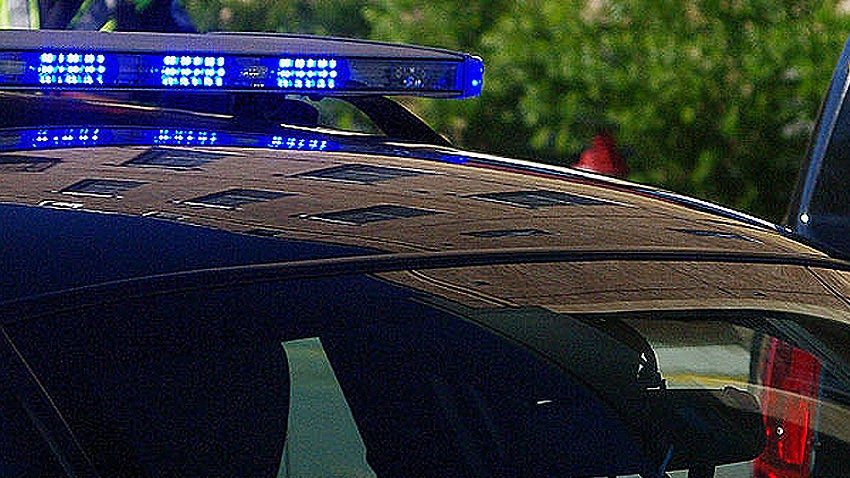 A Quincy man has been indicted by a statewide grand jury after the state attorney general’s office alleged he trafficked multiple women for sex at a brothel he ran in Allston.

Geekin Ng, 59, was indicted Monday on charges of trafficking persons for sexual servitude, maintaining a house of prostitution, keeping a house of ill fame, deriving support from prostitution, and money laundering, according to a press release from the AG’s office.

Ng was arrested in June by Massachusetts State Police working with the attorney general and the Boston Police Department’s Human Trafficking and Special Investigation Units and District 14. Both agencies completed an investigation that allegedly showed Ng ran a “residential brothel in Allston, which was set up as a front for human trafficking,” the release said.

“At this location, Ng allegedly offered sexual activity between women and buyers in exchange for a fee,” the AG’s office said. “He delivered food and other supplies and advertised sexual services to buyers. Ng allegedly received the majority of the profits from these sexual encounters and used the money to perpetuate the criminal enterprise.”

When Ng was arrested, authorities said he also ran the Lucky Star Body Work massage parlor in Stoneham, which was also alleged to be a front for human trafficking.

At his initial arraignment in June, Ng pleaded not guilty to charges of trafficking persons for sexual servitude and keeping a house of ill fame, according to officials.

Ng is set to be arraigned on the indictment charges in Suffolk Superior Court at a later date.

The biggest headlines, delivered to your inbox

Get news as it happens. Sign up for Boston.com’s email news alerts.

Thanks for signing up!