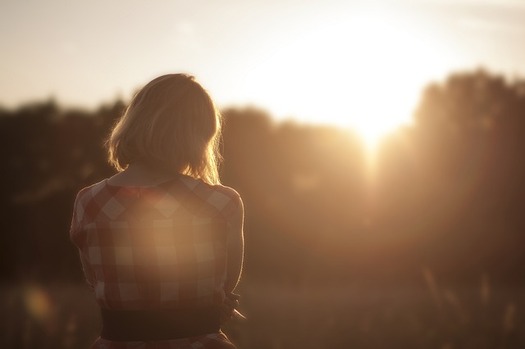 Idaho’s rural nature could be making it a hot spot for human trafficking. (Free-Photos/Pixabay)

TWIN FALLS, Idaho – The U.S. Department of Health and Human Services has chosen Idaho as one of the sites for a pilot anti-human trafficking training program, and is hosting the session Thursday in Twin Falls.

DHS’s National Human Trafficking Training and Technical Assistance Center is offering the session to people in the health profession to help them identify and respond to the needs of people who have been the victims of these crimes.

Jennifer Zielinski, executive director of the Idaho Anti-Trafficking Coalition, says the training will focus on taking a public health approach.

“Going more the health arena route would be highly beneficial versus the punitive route that goes through the court system and goes through all of those hoops that an individual has to jump through,” she states.

Zielinski says victims of human trafficking are often treated like criminals rather than victims when they go to law enforcement.

Idaho was one of three sites chosen for this training, along with Massachusetts and Texas.

The Gem State was picked because of its rural nature.

Zielinski says the state has becomes a hot spot for traffickers in large part because it is so rural.

“They can just drive through the state, border to border, in four hours, and they’re isolated,” she explains. “Oftentimes, they’ll hit some of those major resort towns but still meet in rural communities,” she points out. “Our hotels would be primary place for these transactions.”

Sex trafficking is believed to be a $90 billion a year industry and exploits more than 20 million adults and children worldwide.

Zielinski says Idaho needs to do more to fight this issue.